400,000 cups were sold on the day of listing! Can HeyTea push the lemon tea craze to the whole country this time?

How hot is lemon tea this year? Just look at the momentum of HeyTea's new product launches.

On May 11, HeyTea launched 4 lemon tea products in one go and sold nearly 400,000 cups on the first day, which completely pushed the popularity of lemon tea to a peak.

Will lemon tea, which has always been "unable to go out of Guangdong and Guangxi", take this opportunity to go to the whole country this year and achieve a category explosion?

In the past week, tea drinkers have been paying attention to lemon tea.

On May 11, the Super Burning Lemon Tea series of Hey Tea was officially launched. The new products in this series include 4 types of green popped lemon, rock popped lemon, fragrant popped lemon and three-day limited-sale lime popped lemon. The perfume lemon is the main raw material and is matched with different tea bases.

I went to the store to place an order and found out that the super-burning lemon tea series of Hey Tea combines Cantonese lemon tea with this year’s hot Thai lemon tea, with lemongrass, cucumber, mint, and other small ingredients.

The taste is very memorable, and the Southeast Asian flavors that are popular this year are also interspersed with it.

The most prominent feature is that every cup of lemon tea has a "storm ice ball", which is visually more icy and cool.

In terms of the selling price, this series of products is 19~21 RMB/cup, which belongs to the "fair price products" in the series of heytea products.

Two days before the launch, the super-burning lemon tea in the Xicha store near me broke out orders. In a few days, there were more than 10,000 check-in notes on "Hey Tea Bursting Lemon Tea" in Xiaohongshu.

According to HiTea, nearly 400,000 cups of the Shangxin Super Burning Lemon Tea series of drinks were sold on the first day.

And it’s worth mentioning that this time Hey Tea has promoted lemon tea to the whole country:

North China is the TOP2 sales area second only to South China, sales in Beijing and Guangzhou are basically the same, and Shanghai is the country's top selling city.

The hot sale is not unexpected. Since the beginning of this year, the popularity of lemon tea has been rising, as can be seen from the WeChat index, especially after the summer, the popularity continues to rise.

After seeing the new update of Heytea, I would like to discuss two topics:

Hearing that lemon tea is listed on HeyTea, the first curiosity of many people in the industry is: Can Hey Tea make lemon tea a sense of value?

The sense of value is not high, and it has always been a problem to be solved in the lemon tea category. In southern China, the home base of lemon tea, many people have the impression of lemon tea that “a cup of 5 yuan is enough to quench their thirst”; many northerners’ inertial knowledge of lemon tea is Master Kong’s ice tea.

Observing the new round of HeyTea, it has made several breakthroughs in its sense of value:

With the return of the Super Burning Lemon Tea series, Hey Tea has made a lot of innovations in its products.

What is more surprising is the "Storm Ice Hockey", which breaks through the shape of conventional ice cubes and has more visual memory. Moreover, this ice ball can be slowly melted, or it can be smashed into crushed ice with a chewy feel, which adds to the pleasure of tasting.

It is understood that the "Storm Ice Hockey" is kneaded on-site with crushed ice, and the operation can be completed in one step without adding too much operational burden to the store.

The hot spring "Thai Green" is the hottest item in this year's lemon tea category. Hey Tea Green Burst uses the "Thai Green" creativity, but removes the risk of the pigment of Thai green tea. The bright green color is presented with kale juice.

In addition, lemongrass, which is rarely used in beverage shops, is added to the fragrant lemon and green lemon, which has a more "Southeast Asian" flavor and more recognizable.

The more familiar the consumer is, the more thorough product transformation is required, and innovations in color, vision, and taste can be found in order to find new reasons to buy.

2. Chasing fragrance at the bottom of tea: consumers are more sensitive to the fragrance of tea

I did a small-scale survey on the circle of friends, and among the new products that I launched this time, Rockburst Lemon is relatively popular. Everyone has the same reason: the tea is rich in aroma, especially the lemon tea jelly at the bottom adds a sense of tea.

It is understood that Xicha has tested more than 30 types of tea, and finally selected two types of oolong tea as the main tea base: Jade Sijichun, Yanguxiang Oolong tea. Emerald four seasons spring, is the first choice for fragrance lovers; while rock bone fragrant oolong tea has a high fragrance and outstanding tea feel, which is preferred by "lucent fragrance lovers".

It can be seen that the bottom of the new tea drink is constantly being renovated and iterated. Last year, lemon tea was popular with duck feces fragrant Phoenix Dancong. This year, Xi tea has been using the more pure and distinctive rock bone fragrant oolong.

After market education, consumers have become more sensitive to the fragrance of tea. This time, many Xiaohongshu bloggers mentioned "tea fragrance" in their check-in notes.

If familiar fruits want to make a sense of value, they must re-establish a set of SOPs. Among them, a perfume lemon with rich aroma, moderate acidity and no bitterness in the peel is the essence.

In order to ensure the freshness of lemons, Hey Tea has also made great efforts in the supply chain:

Some time ago, HiTea launched collagen peptides, and there was a wave of beauty products in the industry.

According to reports, the viability of this probiotic is nearly 8 times higher than that of ordinary yogurt, with 78% of the live bacteria.

Can be safely transported to the intestines. This is also the first time that HiTea has introduced probiotics in its products.

Many tea brands have begun to add health elements to their products. This is also an idea to enhance the value of new teas this year.

3. Is the time for a nationwide outbreak of lemon tea?

The lemon tea that has been complained about "cannot go out of Guangdong and Guangxi" is an "alternative" in the new tea:

If you look back in history, lemon tea has roughly gone through three development cycles.

There has always been a habit of drinking lemon tea in Guangdong and Guangxi. Before 2018, many drink shops on the streets of Guangdong and Hainan used yellow lemons to make lemon tea. A cup of lemon tea after a meal is also a living habit of many locals.

From the end of 2018 to the beginning of 2019, perfume lemons began to be paid attention to by the entire industry. This green lemon with strong aroma and suitable acidity overturned the product mix of lemon tea, and a large number of orchards began to plant perfume lemons.

At this time, the positioning of the tea market is also popular. Some beverage shops have begun to position "lemon tea" as their brand, and lemon tea with perfume lemon as the main raw material has gradually formed a category.

It can be seen on the enterprise search that in 2019 and 2020, the growth rate of newly established lemon tea enterprises exceeded 70% for two consecutive years. However, these companies are concentrated in southern China and have not achieved a national breakthrough. Many consumers north of the Yangtze River do not have a clear understanding of lemon tea.

But this year, the lemon tea category seems to have reached a critical period of outbreak:

At the beginning of the year, "Tailu" products became popular on social media and gained attention on the consumer side, which is the prerequisite for category explosion.

Some brands that focus on lemon tea have also settled their own SOPs in the fields of lemon selection, transportation and storage, and store handling in the past two years. The number of stores has reached several hundred, and they are ready to quickly expand stores.

Tea brands such as Baidao and Baifencha have also launched lemon tea products one after another. The popularity of lemon tea in new tea drinks has taken shape.

The new wave of Hey Tea is a powerful boost to the outbreak of the lemon tea category.

On the one hand, Hey Tea has opened more than 800 stores across the country, covering more than 60 cities, and has a strong ability to guide consumers; on the other hand, Hey Tea has sufficient supply chain advantages to ensure the stability of lemons. Supply, control the production process and standardize the stores, which is more conducive to category promotion.

"Let lemon tea go out of Guangdong and Guangxi" is a slogan that has been shouted by the tea drinking circle for many years.

At the beginning of this year, Kamen once predicted that lemon tea has reached the threshold of "brand-driven category".

In May, Hi Tea launched the super-burning explosive lemon tea series, which may be an opportunity for an outbreak of lemon tea category. 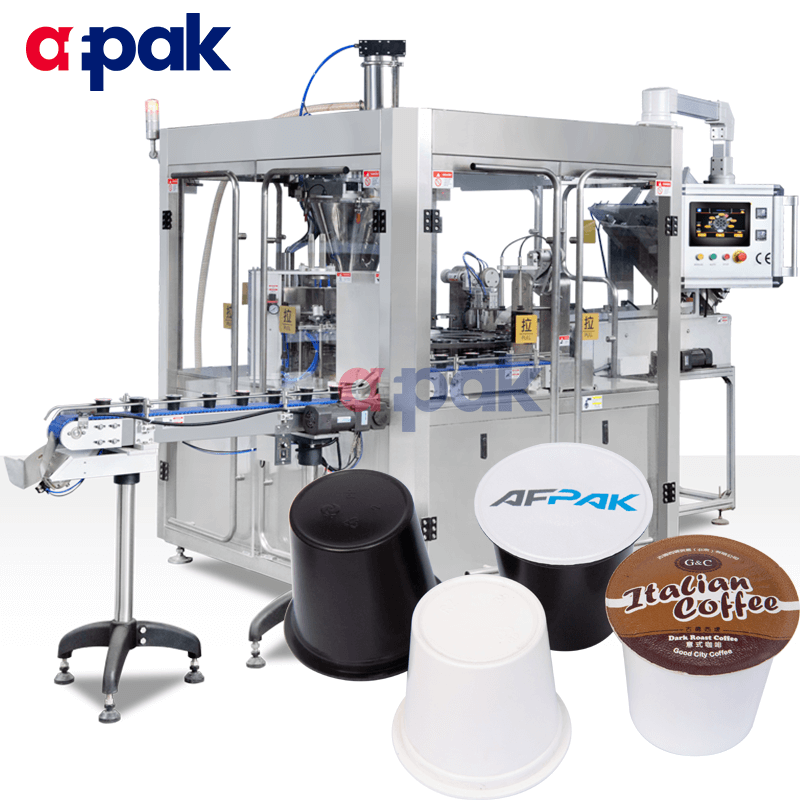 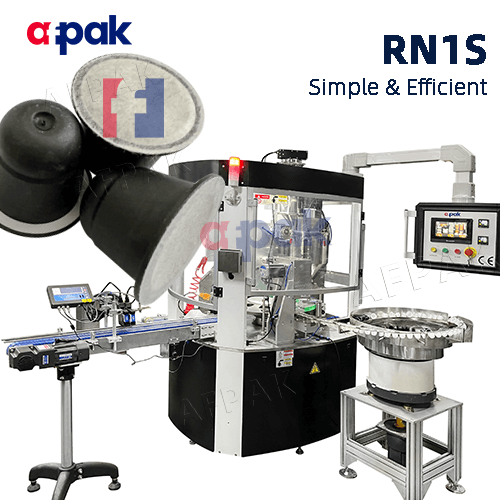 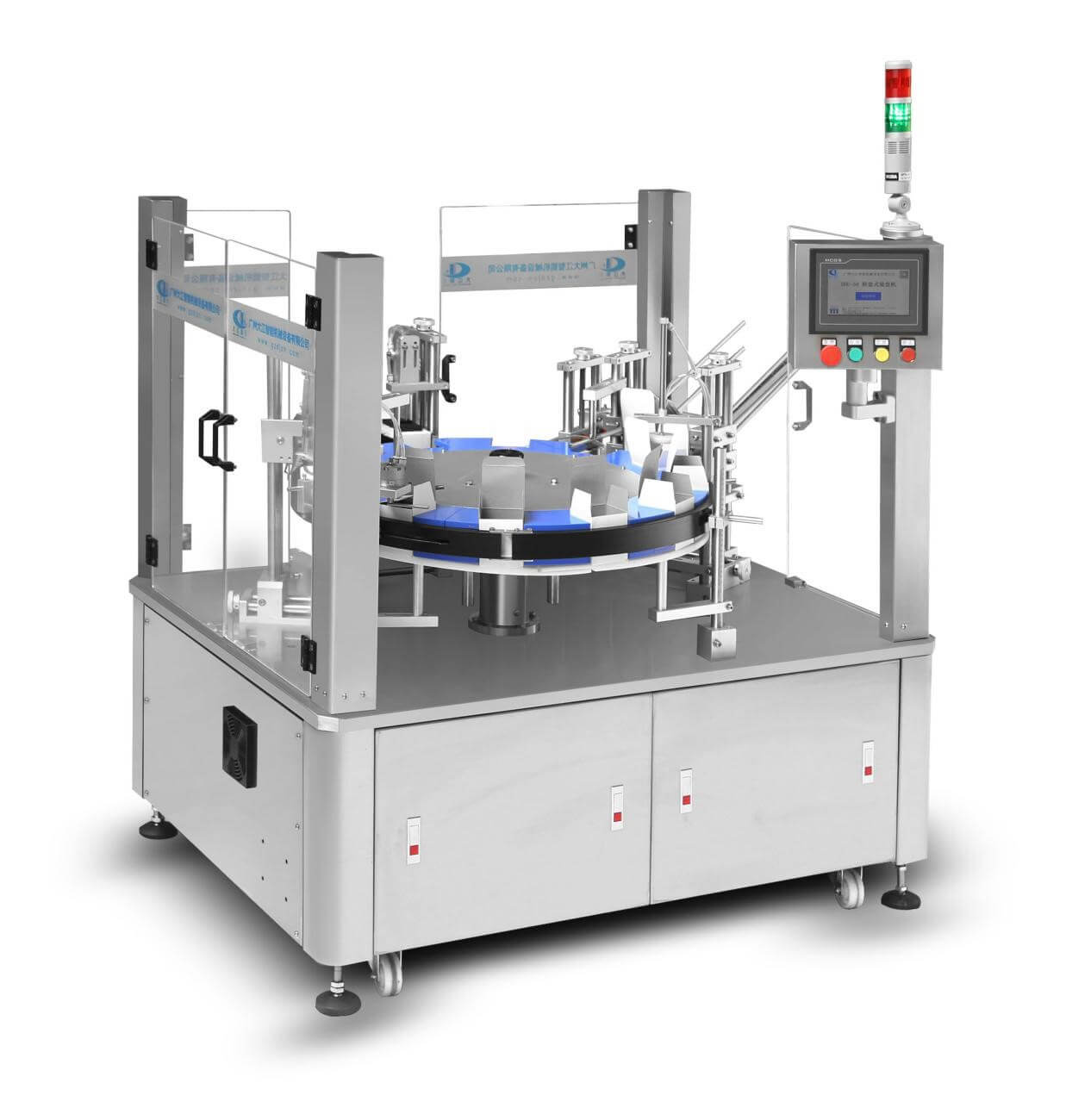 News from AFPAK
Welcome to contact us!
Email
anf717@gmail.com

10 mins driving from Wenzhou Airport! Welcome to visit us!
Contact us