Please kindly note when you carry out the below steps to take out or replace the key parts of the RN1S k cup filling sealing machine, you need to make sure the power is switched off and the machine has stopped running. Besides, it is better that the machine is well-cleaned with no coffee powder inside before replacing any parts.

How the cup magazine or the cup silo is taken off?

When you remove the cup magazines, you need to make sure there is no cup inside. Or if there are cups in the cup silo, hold the bottom of the silo to prevent this cups from dropping and falling to the ground everywhere. Always remember to take the cup silo off gently, in case that the edges would cause wound to the operators.

How the cup separator is replaced?

After the cup magazine is removed, the cup separator should be taken out manually. There are few screws adopted to fix the cup separator which are put on position that could be easily unscrewed. When unscrew the cup separator, be careful of not letting the screws and some parts fall to the ground as some parts are small which might easily drop through the hollow parts of the machine. Hold those small parts while screw them. Besides there are blue and black tubes or tracheae connected to the cups separator, be mindful that you do not cause any damage to them as the screws are hidden inside. Further while removing or taking off the blue and black tracheae, you need to pay attention to the direction of the tracheae, so not to make mistake when connect them back to the cup separator again.

The last step is to put the blue and black tubes to the right place.

How to replace the filling nozzle?

It is quite simple. The filling nozzle are with internal thread. That means basically it is a screw and all you need to do is unscrew the old one and screw the new one to the machine.

How the vacuum suction head is replaced?

The vacuum suction head is stored inside the round shape metal cover.  To replace it, the first step is to take it out of the RN1S filling sealing machine. Then open it and take the vacuum suction out.

There are four screws on top of the round shape metal cover. After remove those four screws, you will be able to take the top cover off. There will be another screw in the middle for round shape cover. By holding the bottom and unscrewing this screw, you will get the old vacuum suction head out.

Replace the old vacuum suction head with the new one. Then screw it to the round shape metal cover and put it back to the machine and fix it. Hence, the whole process is complete.

How the lids magazine or lids silo is replaced?

The lids magazine is a hollow tube shape part made by metal. It is fixed to the metal lids magazine platform by four screws. To replace it with the new one, all you need to do is unscrew the old one and put the new one on the machine by screwing tightly.

How the sealing head is replaced? 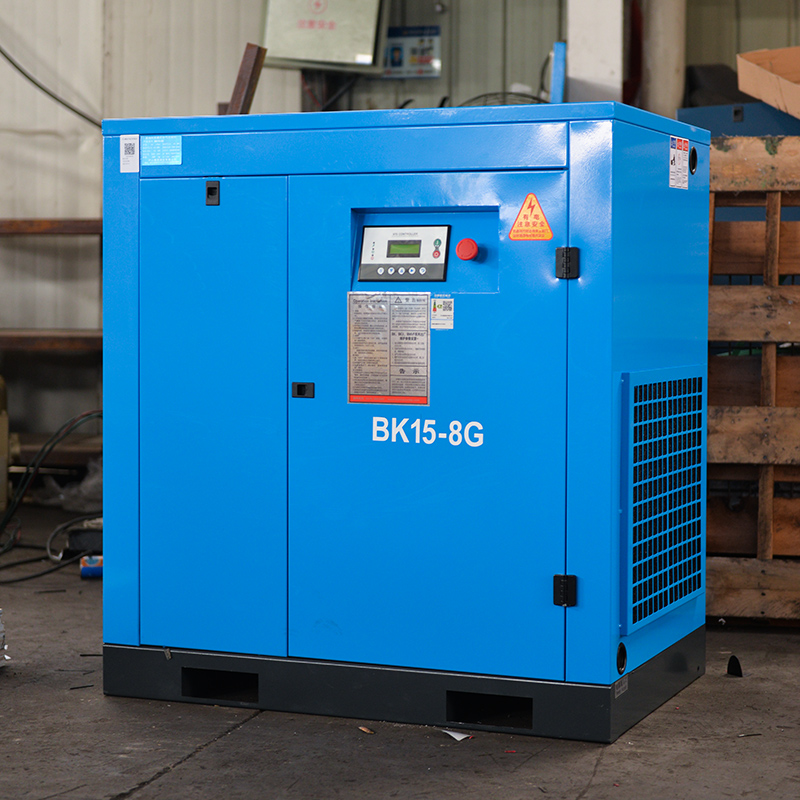 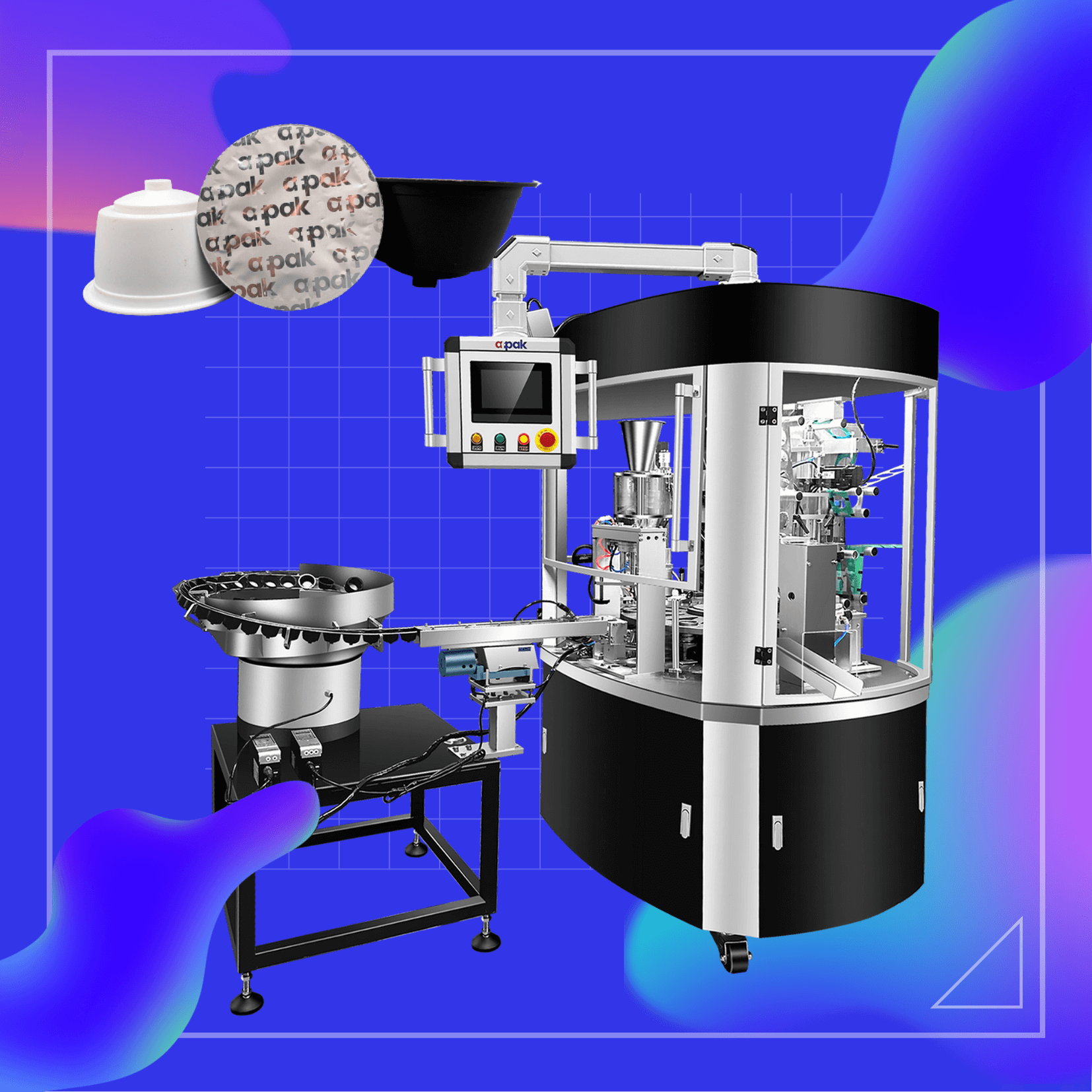 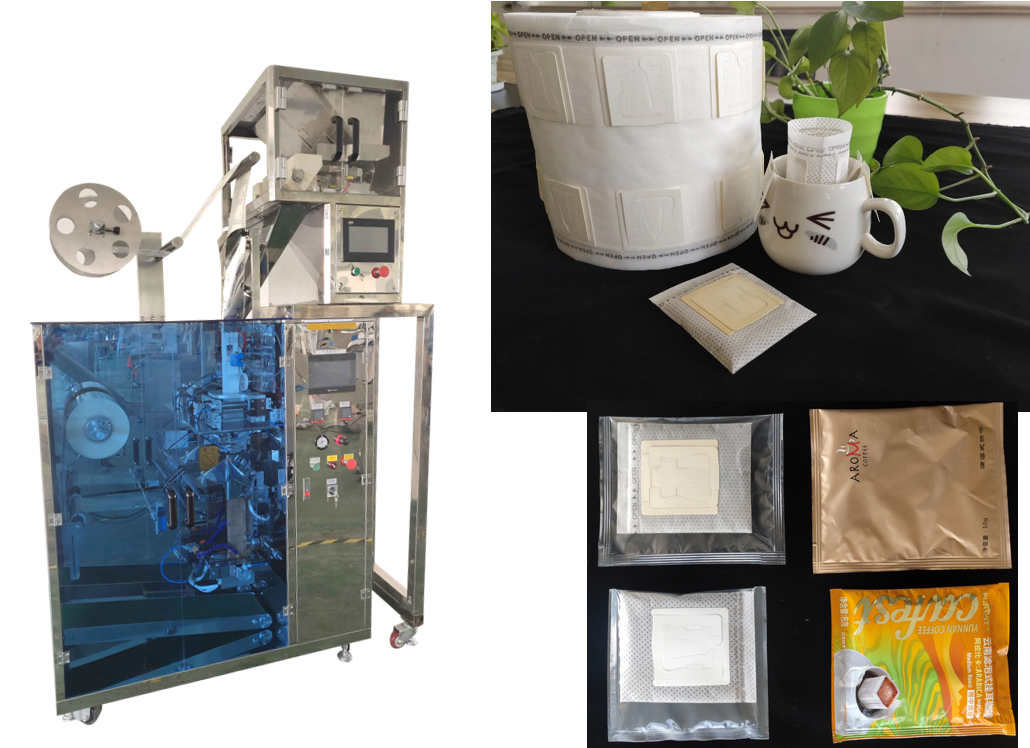 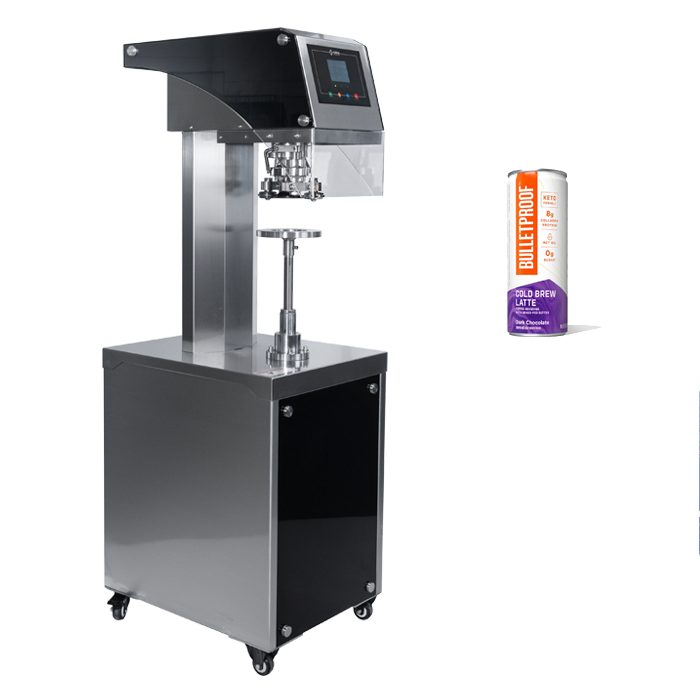